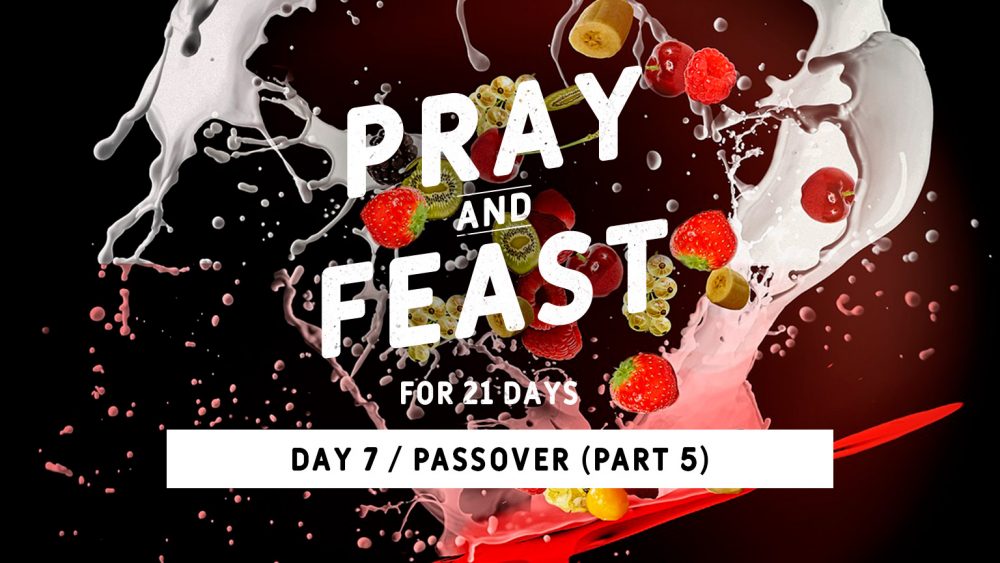 Healing in the Passover Lamb

2 Chronicles 30 describes the events that take place when King Hezekiah re-introduces the Passover festival hundreds of years after the Israelites had forgotten it. Interestingly, the passage states that through Hezekiah’s prayer, God healed the people who partook in the festival (2 Chronicles 30:20). Similarly, the Psalmist notes that in the original Passover “not one among the tribes of Israel even stumbled.” (Psalm 105:37, NLT) It seems that even in the Old Covenant there is a connection between the Passover and God’s provision of healing.

If this is the case in under the Old Covenant, how much more so for those of us who are healed by the ultimate Passover Lamb, Jesus Christ? The prophet Isaiah states that He was “whipped so we could be healed.” Isaiah 53:5 (NLT) Under the New Covenant we are healed both physically and spiritually by the blood of Jesus. We are now able to step into the healing that Christ has won for us. During this time of prayer and fasting, let us celebrate the healing that we have in Christ.

Since many of the people had not purified themselves, the Levites had to slaughter their Passover lamb for them, to set them apart for the Lord. Most of those who came from Ephraim, Manasseh, Issachar, and Zebulun had not purified themselves. But King Hezekiah prayed for them, and they were allowed to eat the Passover meal anyway, even though this was contrary to the requirements of the Law. For Hezekiah said, “May the Lord, who is good, pardon those who decide to follow the Lord, the God of their ancestors, even though they are not properly cleansed for the ceremony.” And the Lord listened to Hezekiah’s prayer and healed the people.

The Lord brought his people out of Egypt, loaded with silver and gold; and not one among the tribes of Israel even stumbled.