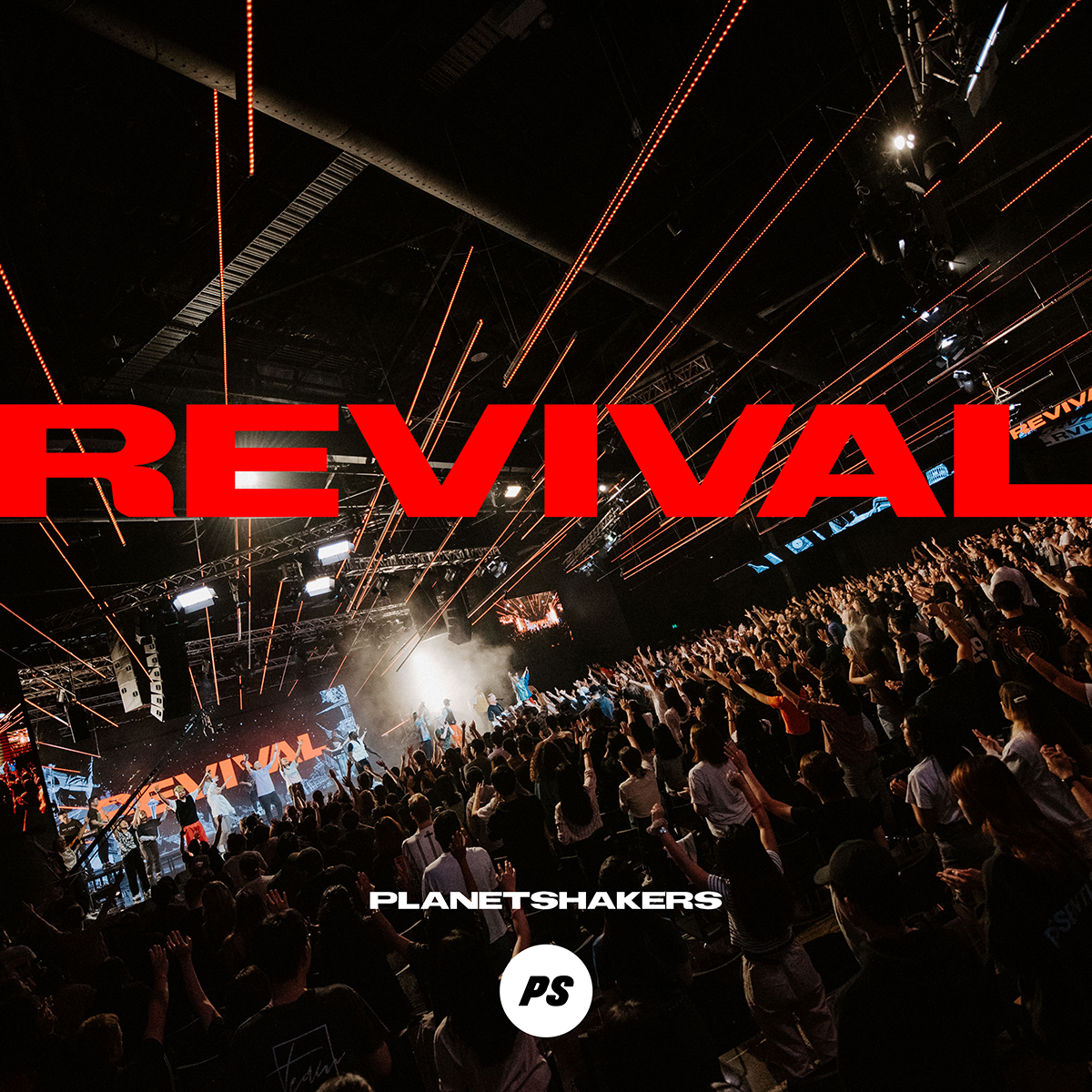 Multitracks
7 Day Devotional
As the world faces one of its most challenging predicaments and the church globally faces restrictions in the free world that are surprising, to say the least, God declared over Planetshakers, as a movement, ‘REVIVAL!’

REVIVAL, the album was recorded live during the Planetshakers REVIVAL Conference held in Melbourne, Australia, during a brief break in the pandemic lockdowns.

"He then opened up a window of opportunity for us to join together as a church to hold REVIVAL Conference…It was raw, emotional and powerful! In the midst of restriction, God was not restricted. He moved in healing power—restoring, renewing, reviving." exclaims Worship Leader and Pastor Sam Evans.

Capturing the pent-up, heartfelt roar of praise and worship that erupted during the conference, in perhaps the most raw live recording ever released from Planetshakers, REVIVAL is a full production experience.

"The songs we were singing and the declarations we were making were so the opposite of what we were experiencing. We want to share this experience with the world with the hope of encouraging and empowering others to stand on God's promise and believe in His ability to revive any situation with His mighty resurrection power." continues Pastor Sam.

REVIVAL is available from 17 September on digital and streaming outlets.