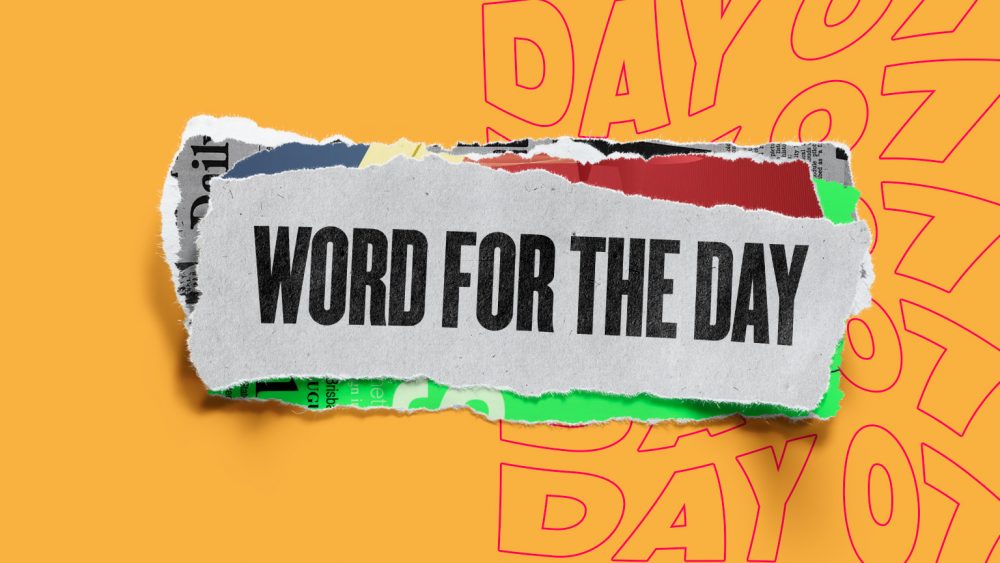 In the year of Acceleration, I want to encourage you out of the parable of the sower. How incredible to see the acceleration of a harvest of a hundred, sixty or thirty times from what was sown in. These were seeds that were sown in good soil. Good soil is not found because of what we have done or good words, good soil is found because Jesus has transformed our hearts. In these turbulent and crazy times that we live, be encouraged that God is still depositing good seed in your life. We need not be fearful and have hope that Christ has transformed our hearts. Jesus has done a new work in our lives and has transformed us.

God wants to give us good seed, and when sown into the good soil of our hearts, there is a return and harvest for you that is a hundred, sixty or thirtyfold in your life. This is the “acceleration” we can expect as we have heard the prophetic declaration for this year; “The Year of Acceleration”. The God that has deposited seeds in your life will not only bring restoration but speed up the harvest. Let us believe for a hundredfold blessing.

Later that same day Jesus left the house and sat beside the lake. A large crowd soon gathered around him, so he got into a boat. Then he sat there and taught as the people stood on the shore. He told many stories in the form of parables, such as this one:

“Listen! A farmer went out to plant some seeds. As he scattered them across his field, some seeds fell on a footpath, and the birds came and ate them. Other seeds fell on shallow soil with underlying rock. The seeds sprouted quickly because the soil was shallow. But the plants soon wilted under the hot sun, and since they didn’t have deep roots, they died. Other seeds fell among thorns that grew up and choked out the tender plants. Still other seeds fell on fertile soil, and they produced a crop that was thirty, sixty, and even a hundred times as much as had been planted! Anyone with ears to hear should listen and understand.”

His disciples came and asked him, “Why do you use parables when you talk to the people?”
He replied, “You are permitted to understand the secrets13:11 Greek the mysteries. of the Kingdom of Heaven, but others are not. To those who listen to my teaching, more understanding will be given, and they will have an abundance of knowledge. But for those who are not listening, even what little understanding they have will be taken away from them. That is why I use these parables,

This fulfills the prophecy of Isaiah that says,

“But blessed are your eyes, because they see; and your ears, because they hear. I tell you the truth, many prophets and righteous people longed to see what you see, but they didn’t see it. And they longed to hear what you hear, but they didn’t hear it. “Now listen to the explanation of the parable about the farmer planting seeds: The seed that fell on the footpath represents those who hear the message about the Kingdom and don’t understand it. Then the evil one comes and snatches away the seed that was planted in their hearts. The seed on the rocky soil represents those who hear the message and immediately receive it with joy. But since they don’t have deep roots, they don’t last long. They fall away as soon as they have problems or are persecuted for believing God’s word. The seed that fell among the thorns represents those who hear God’s word, but all too quickly the message is crowded out by the worries of this life and the lure of wealth, so no fruit is produced. The seed that fell on good soil represents those who truly hear and understand God’s word and produce a harvest of thirty, sixty, or even a hundred times as much as had been planted!”

God, we thank You today for the prophetic declaration of “Acceleration” over the church. We thank You for the seed that You have sown and we receive it into our transformed hearts. We are asking for an acceleration of the harvest of a hundred, sixty or thirty times in our lives. In Jesus’ name, Amen.