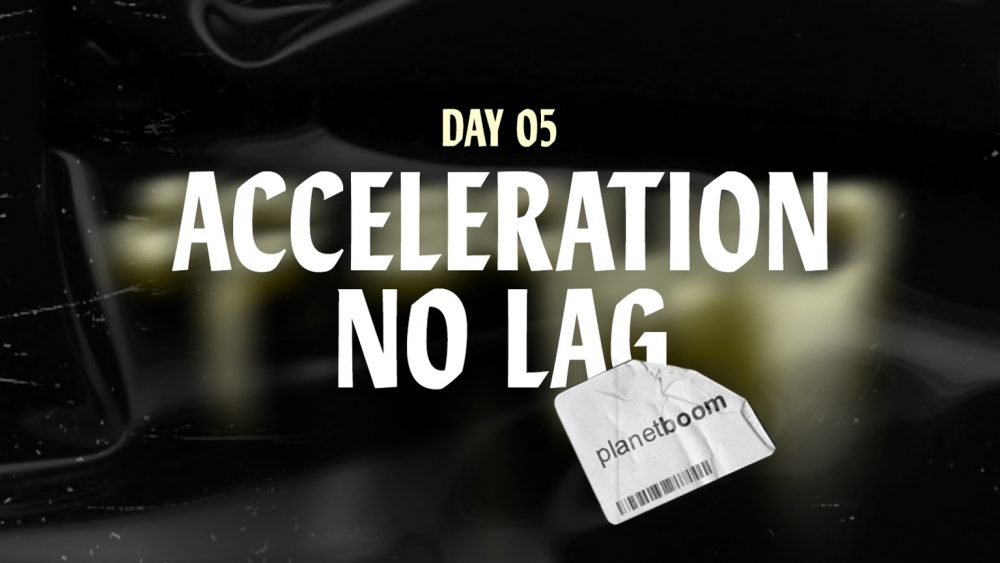 When we surround ourselves with the right people, we influence each other from strength to strength.. But there’s another level on this. In the JC Squad, something powerful happens when you decide to join yourself to God’s people, not because of a particular person that is your friend, but because of Jesus. When you decide to be in unity and agreement with His body, you don’t just get strengthened by an individual relationship, you get access to all the strength of the body of Christ!

Ok follow me for a moment... imagine a car. Now imagine a trailer attached to that car. The trailer doesn’t have an engine itself and it can’t drive anywhere by itself, but when it’s hitched onto the car, it accesses the strength of the car and it is taken to its destination, its destiny! Everywhere the car goes, it goes too- they move together. It’s the same when we hitch onto the JC Squad. We access the momentum and the strength of something so much bigger and more powerful than ourselves. We go places we could never go by ourselves. We accelerate much faster than we could alone... but the key for this is agreement and unity. God has said when we agree together, and when we are in unity (like a body sticking together, or like a trailer attached to a car), He blesses us and answers our prayers! Another way of explaining it is that we become His children, part of His family, and therefore gain access to His inheritance. He’s supreme over it all, remember?… so His inheritance for us is limitless!! How could you grow in agreement and unity to access this acceleration... no lag?!

“I also tell you this: If two of you agree here on earth concerning anything you ask, my Father in heaven will do it for you.

All praise to God, the Father of our Lord Jesus Christ, who has blessed us with every spiritual blessing in the heavenly realms because we are united with Christ. Even before he made the world, God loved us and chose us in Christ to be holy and without fault in his eyes. God decided in advance to adopt us into his own family by bringing us to himself through Jesus Christ. This is what he wanted to do, and it gave him great pleasure. So we praise God for the glorious grace he has poured out on us who belong to his dear Son. He is so rich in kindness and grace that he purchased our freedom with the blood of his Son and forgave our sins. He has showered his kindness on us, along with all wisdom and understanding.

God has now revealed to us his mysterious will regarding Christ—which is to fulfill his own good plan. And this is the plan: At the right time he will bring everything together under the authority of Christ—everything in heaven and on earth. Furthermore, because we are united with Christ, we have received an inheritance from God, for he chose us in advance, and he makes everything work out according to his plan.