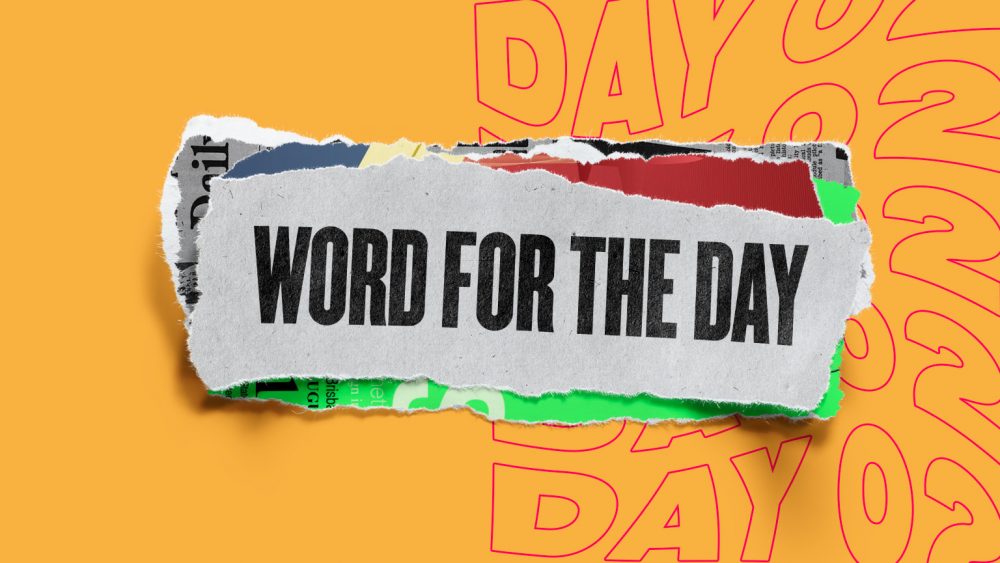 A mob quickly formed against Paul and Silas, and the city officials ordered them stripped and beaten with wooden rods. They were severely beaten, and then they were thrown into prison. The jailer was ordered to make sure they didn’t escape. So the jailer put them into the inner dungeon and clamped their feet in the stocks.

Jesus Christ is the same yesterday, today, and forever.

Dear brothers and sisters, when troubles of any kind come your way, consider it an opportunity for great joy. For you know that when your faith is tested, your endurance has a chance to grow. So let it grow, for when your endurance is fully developed, you will be perfect and complete, needing nothing.

Paul and Silas were thrown into a situation where they had no control of and were locked in a place of restriction and limitation in the natural. However, verse 25 tells us that they were praising God and singing hymns in the prison - what a powerful declaration this is! In the middle of a situation they couldn’t control in the natural, they could control what they magnified and what they focused on.

There might be a lot of things that we cannot control and a lot of restrictions around the way we normally go about life in the natural, but we all have a choice of what we magnify. The Bible doesn’t tell us that Paul and Silas were ignoring the situation (it would be almost impossible to ignore it), but they chose to magnify the One who was greater- God. There is such power in what we magnify, we don’t ignore what is going on in the world but we choose to magnify a God who is good. The Bible teaches us in Hebrews 13:8 that God never changes – He is the same yesterday, today and forever. If we had a promise of acceleration for us yesterday, then He sure does have it for us today as well.

I want to encourage you today that we are not ignoring what is going on but we can choose to magnify God and choosing to believe that God might just use us to change other people’s lives in the middle of our circumstances. James 1: 2-4 is another great Scripture that reminds us to choose to focus on God, when we go through trials and tribulations, not IF we go through them.

God, I thank You that You are good and good all the time. I thank you that no weapon formed against us will prosper. I thank You that greater is He that is in us that He who is in the world. I thank you in the midst of our circumstances and surroundings I can make a choice to magnify You today, and You can do all things as we invite You into our lives. Amen.