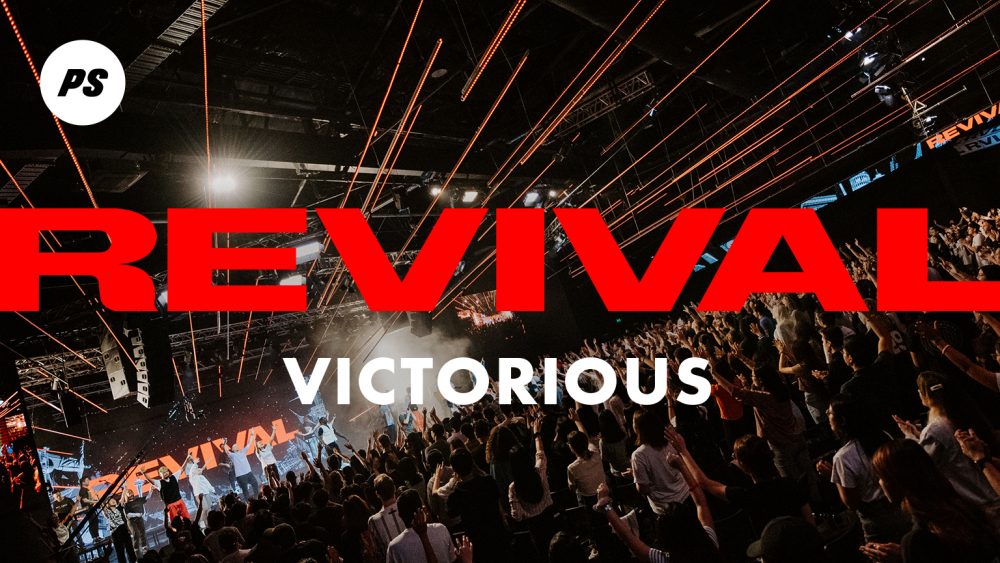 For the LORD your God is the one who goes with you to fight for you against your enemies to give you victory.

There are many enemies that we face in life.

The most obvious of our enemies is Satan himself, who wars against the sons and daughters of God. He knows how powerful and significant we are so he opposes our every move. If he can convince us that we are powerless and no match for him, then he achieves his objective to restrain us from walking in the fullness of our God-given destiny.

The good news is that Jesus defeated Satan completely in His death and resurrection. He took back the keys of hell and of death and empowered us as believers to appropriate the very same absolute victory over the enemy in our daily lives—time and time again! As such, we can walk in great boldness and confidence knowing that if Jesus is for us then no one can succeed against us. He has already fought the battle on our behalf and has already won, so we can confidently believe for this same victory to be experienced in every area of our lives!

We have other, more ‘subtle’ but equally destructive, enemies in our lives that we also need to watch out for. Negative thoughts and emotions, doubts, past traumatic experiences and even the destructive words of others can really make us feel defeated. However, Jesus has made a way for us to be victorious over these obstacles as well. We see Him reassure His disciples in John 16:33 saying, “I have told you all this so that you may have peace in me. Here on earth you will have many trials and sorrows. But take heart, because I have overcome the world.” This means that EVERYTHING we face that tries to pull us down or cause us to give up or feel depressed, has already been overcome by Jesus. He has made the way clear for us to live free and healed, and to move ahead into our destiny with great passion and enthusiasm.

An interview was recently aired of a billionaire’s daughter who told the story of how her father would ask her, each day, if she had failed at anything at school. Thinking that her father wanted her to always succeed, she would usually answer “no”— but he always seemed disappointed nonetheless. Confused by this, she asked him for clarity as to why he was disappointed that she hadn’t failed. He explained to her that if she wasn’t attempting things that she couldn’t do or wasn’t good at, she would never learn how to overcome her shortcomings. He wanted her to experience failure in order to learn how to be victorious over it, not allowing it to pull her downwards in defeat. He wanted failure to instead be a tool that would build her up in life.

Jesus has every key we need to live a victorious life, but many times we are so afraid to fail that we don’t even attempt to tackle things that seem difficult or impossible. We naturally want to avoid feeling the negative emotions that so often attach themselves to getting things wrong in life, but God is a wonderful Father who doesn’t want us shrinking back in fear. He wants us to be fearless because we know that we are on the winning side and that we have 24/7 access to His power to heal and transform us, and to overcome any trail we may face. He wants us to be certain that He will turn everything around for good in our lives and cause every challenge to build us up.

Our job is to simply believe Him at His Word and walk by faith. He promises to do the rest!

I thank You that You have defeated the enemy and made a way for me to live and experience a victorious life. You have indeed provided a way for me to overcome every obstacle, keep going when I feel like giving up and to learn from the trials that I face. You are perfecting my faith and so I ask You Lord, to fill my heart with courage and passion. I want to do great things for You and embrace every opportunity that You give me to walk out my destiny and see Your Kingdom come on Earth as it is in Heaven— through me. I receive this now by faith, in Jesus’ name.