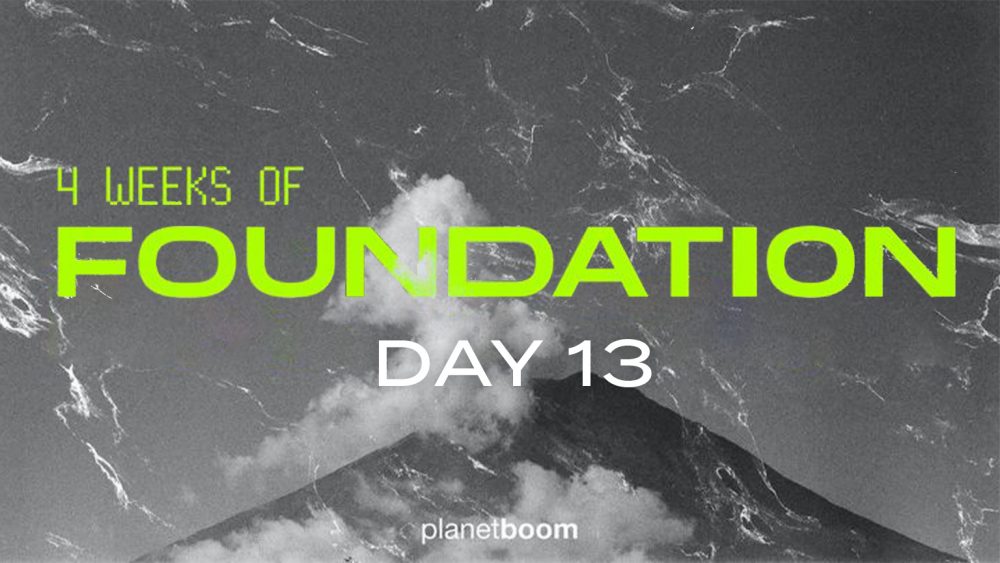 You are saved and you are a new creation... but it doesn't stop there! You are also 'called' by God. You have a purpose and a calling in your life, and it's straight from God. It’s not found anywhere else —only in seeking Him. All through the Bible, time and time again you see people hungering after God and chasing after Him. As they pursue Him, you see God unfold His plans and His calling for them. It was the exact same thing for me as well... chasing and pursuing after God is where I found my calling. It’s funny because the world says you discover your destiny in what personality you have, or where you come from. But that’s the opposite of what God says. He says, "Follow me and seek me and I’ll show you what your life and your calling look like." When Jesus "called" His disciples to follow Him, He literally picked them out specifically and chose them. He knew His Father had a plan for each one of them and was going to use them to do great things for the Kingdom of God. It's the same with us. You need to start to see that you have been specifically called by God because He has a plan for your life. He wants to do great things through you! Believe that! As followers of Jesus, we live every day with purpose and we have the confidence of knowing that we have been chosen by God. As you read these verses, be encouraged to start to live like you are called of God!

And we know that God causes everything to work together for the good of those who love God and are called according to his purpose for them. For God knew his people in advance, and he chose them to become like his Son, so that his Son would be the firstborn among many brothers and sisters. And having chosen them, he called them to come to him. And having called them, he gave them right standing with himself. And having given them right standing, he gave them his glory.

Seek the Kingdom of God above all else, and live righteously, and he will give you everything you need.

I knew you before I formed you in your mother’s womb. Before you were born I set you apart and appointed you as my prophet to the nations.

Therefore I, a prisoner for serving the Lord, beg you to lead a life worthy of your calling, for you have been called by God.