Pastor John Herbert has belonged to the Planetshakers family since 2010. He is married to Debbie and is the father of two champion sons—Nate and Javan.

Born and raised in South Africa before migrating to Western Australia, John always had a heart for his homeland and returned with his young family in 2011, to plant the first Planetshakers international campus in Cape Town. John and his family discovered their God-given passion for embracing diverse cultures and pioneering new campuses, going on to plant a second international campus in Singapore before returning to Melbourne, Australia in 2020, to establish a local campus in Melbourne’s Eastern suburbs. John currently serves as Campus Pastor —Planetshakers East.

John is known for his grass-roots, systematic approach to evangelism and discipleship, and is passionate about nation-building mission endeavours. He lectures at Planetshakers College and is a zealous supporter of the Manchester United and Collingwood football clubs. 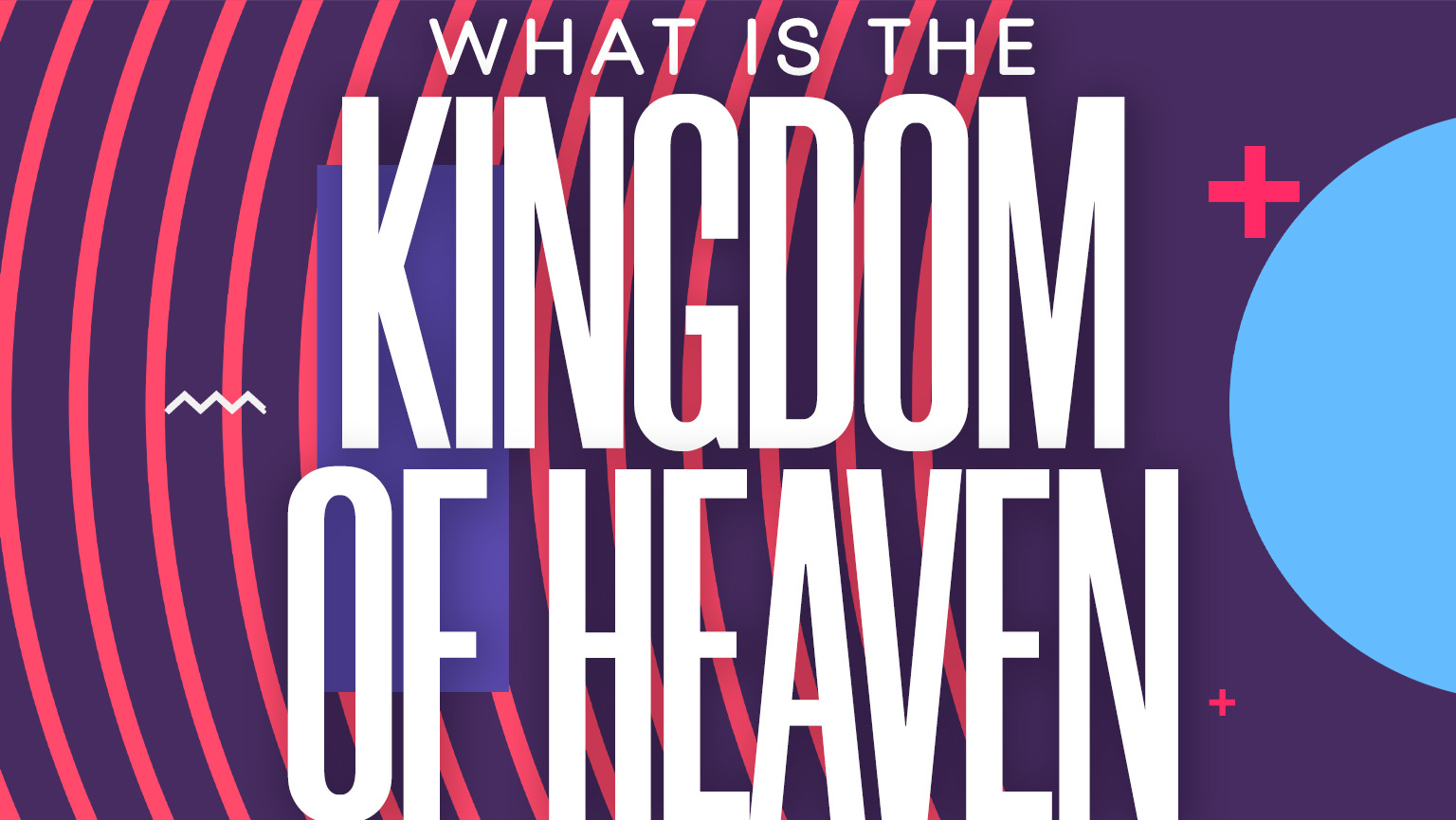 What is the Kingdom of Heaven?